Way to go Dragons! Congratulations on a great season.

The Lakeside Little League Spring 2016 season recently wrapped up, and now we’ve got to take a minute to brag about our Dragons! The team finished the season in the semi-final round of the play-offs, losing by just 3 runs to the eventual league champions. It was a close game, but in the end the Chihuahuas came out on top.

Sponsoring the Dragons has been an absolute blast for Dr. Clark. Not only did these boys prove to be wily competitors, they are also total pros when it comes to having a great time on the baseball field.

A big bravo to Manager Joey Tews and Coaches Travis Goodrich and Mark Goozen. Your leadership skills—not to mention sense of humor, vocal cords, and big time commitment—did not go unnoticed. You are an asset to the Granite Bay and Loomis communities as well as the Lakeside Little League organization.

Gentlemen, you played with grit and determination all season long. You’ve made us proud.

Are You Ready for a Mommy Makeover? 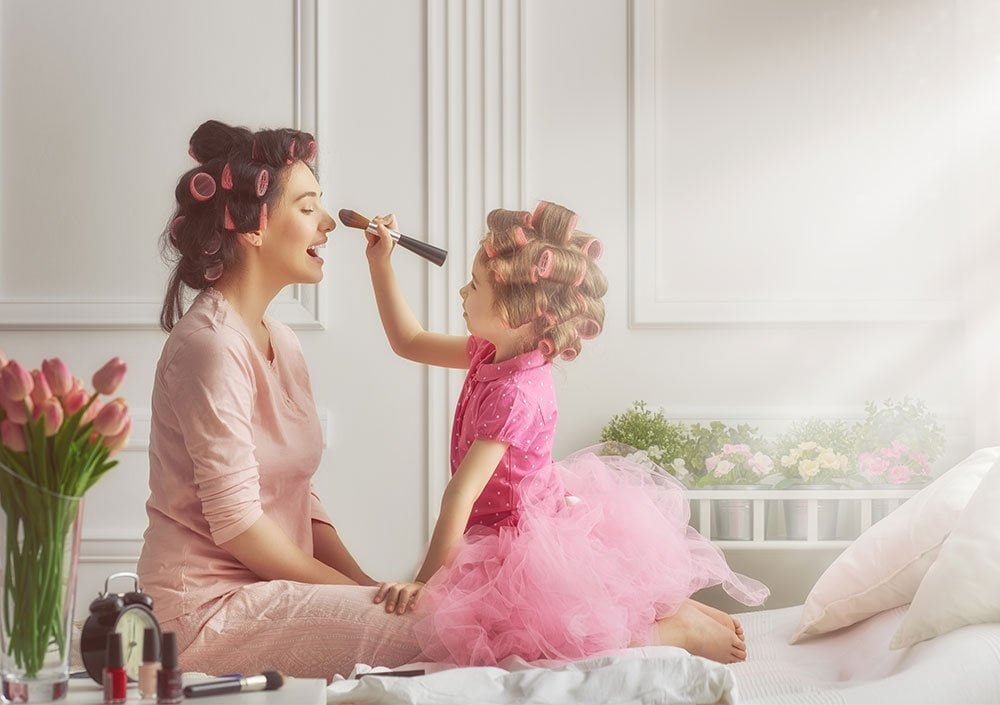 Are You Ready for a Mommy Makeover?
See All