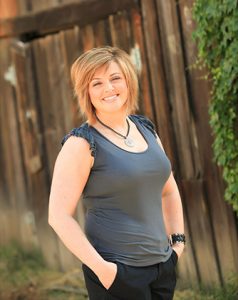 There was a moment early on in Sarah’s life when her grandma described her as being “big boned,” and that title has stayed in the back of Sarah’s mind her entire life. “When I was in college, I became aware of my size and would go on these crazy diets to lose weight. I had... Continue Reading » 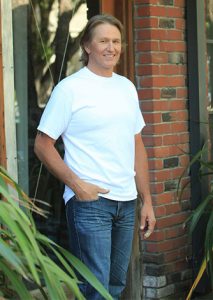 Three years ago, Keith was at a personal low. He was living a sedentary lifestyle, suffered from chronic back pain after a bad car accident, was on pain medication, and had health issues. As he puts it, “Tipping the scales at 285 pounds, I was not in a good place.” After his primary care doctor... Continue Reading » 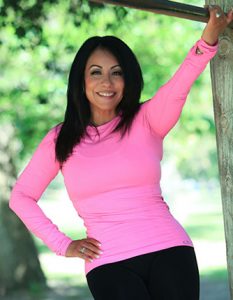 Leticia is a self-described CrossFit fanatic. CrossFit is an exercise program that is gaining momentum not only in the United States, but around the world. CrossFit describes its strength and conditioning program as “constantly varied, high intensity, functional movement.” People who practice CrossFit simply describe the workouts as hard! So if you are spending several... Continue Reading » 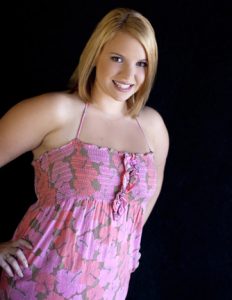 Allison had large, buxom breasts that created incredible cleavage. She had the type of body that made people stop and look. She had the curves that many woman envy. So why would she opt for a breast reduction? Simple: she was in pain, every day. Allison was wearing a Double D size bra by the... Continue Reading » 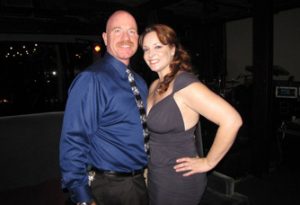 Katherine is an extremely intelligent and self-assured woman working in local government. She works as an analyst for the local government dealing with influential community leaders every day. So when it comes to government projects and analyzing what needs to be done, she is a ‘go to’ person. However, when it came to getting into... Continue Reading » 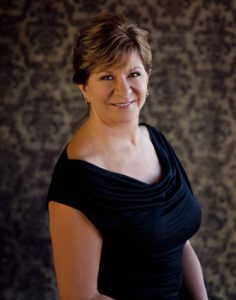 Char’s Story: It All Started With a Routine Mammogram

In 1998 Char went in for a routine mammogram. There is no family history of breast cancer so there was no reason to suspect it would anything other than routine. Char says “I was religious about getting my annual mammograms.” As it turns out, her diligence may very well have saved her life. On a... Continue Reading » 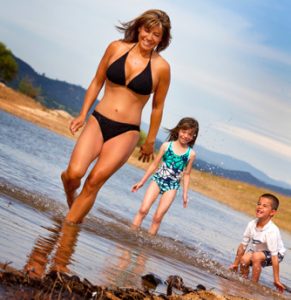 Linda came to Dr. Clark after a twin pregnancy, followed by two singleton pregnancies. After carrying and nursing four babies, the toll it had taken on her body was clear. Her breasts were deflated and lopsided from years of breastfeeding. Her stomach had been severely stretched and the resulting look, Linda says, “Made me go... Continue Reading » 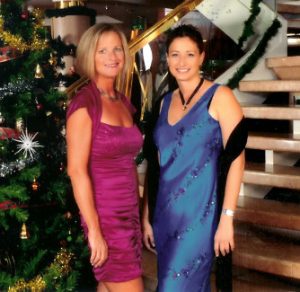 Beth: A Nurse with Knowledge

Like many men his age, Horst still felt that he was in pretty good shape and wanted his appearance to reflect that vitality. Jowls and loose neck skin were his chief concerns. But, as he says in the video below, he “didn’t want to look like some of these movie stars” whose faces didn’t look... Continue Reading »