Home » Stories » Char’s Story: It All Started With a Routine Mammogram

Char’s Story: It All Started With a Routine Mammogram 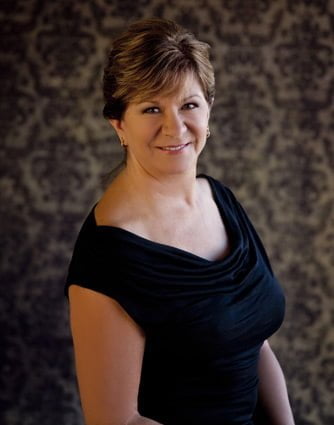 In 1998 Char went in for a routine mammogram. There is no family history of breast cancer so there was no reason to suspect it would anything other than routine. Char says “I was religious about getting my annual mammograms.” As it turns out, her diligence may very well have saved her life.

On a regular screening they found two lumps: one in each breast. When they biopsied each lump they discovered that the lump in her right breast was cancerous. According to Char “It was very early – Stage 1 – so they recommended a lumpectomy.”

A lumpectomy is the removal of the breast tumor and some of the normal tissue that surrounds it. The result of a lumpectomy often changes the anatomy of the breast as well. In Char’s case not only did the doctors perform a lumpectomy, they also removed part of the lymph node under her right arm.

Char states “Needless to say I was very happy to have the cancerous lump and lymph nodes out, but the result left my right breast uneven with my left breast. The nipples no longer aligned – they were way off. It was tragic enough going through what I did, and I am so thankful I didn’t have to go through more. I felt like the girls and I made it through – so I wanted them to look good!”

After a two year battle with breast cancer, and once she was in remission, Char was able to collect herself to think about her future and living with her new self. She decided on breast reconstruction and started the process of locating a plastic surgeon to help her restore her breasts. Once she met with Dr. Clark, she knew she had found the right doctor for her. Char says Dr. Clark is “the sweetest person I have ever met. The best doctor I have ever met. She genuinely cares about her patients and cares for them every step of the way.”

According to Dr. Clark “When I work with a breast cancer survivor I know the most important thing is exactly that: they are a survivor. But as a woman I also understand that your breasts are an intimate part of your being. You want to celebrate – you want to celebrate making it through this journey. You want the outside to be as perfect as you feel on the inside. I was honored that Char chose me to help her.” 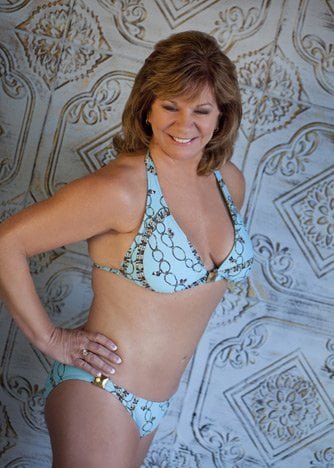 Char sums it by saying after a two year battle with breast cancer, chemo, radiation and a lumpectomy, she was in remission.

“I could put it behind me and move on. Then once I had my breast reconstruction, I felt fantastic. I was definitely whole again.”

Each time Dr. Clark saw Char during her routine follow up visits, she could see her self-esteem increasing. “I could see the sparkle in her eyes get brighter. During one visit she inquired about an abdominoplasty, so I gave her all the information, and two weeks later she was in my operating room! I am definitely privileged that my patients feel like I am someone they trust to perform not only one – but multiple – procedures that will make them feel fantastic,” says Dr. Clark.

The cosmetic procedures have definitely been a part of Char’s healing process. “The surgeries have given me more confidence. I can wear a bikini again after 35 years. I don’t feel my age. In my head I am in my late forties. By the calendar I am 61. People are shocked when they hear my actual age. I feel so good and it makes my outlook on life so different.”