Home » Blog » Feminism & Labiaplasty: This HuffPo Guest Writer Shares Why She Had Plastic Surgery & How She Felt After

Feminism & Labiaplasty: This HuffPo Guest Writer Shares Why She Had Plastic Surgery & How She Felt After 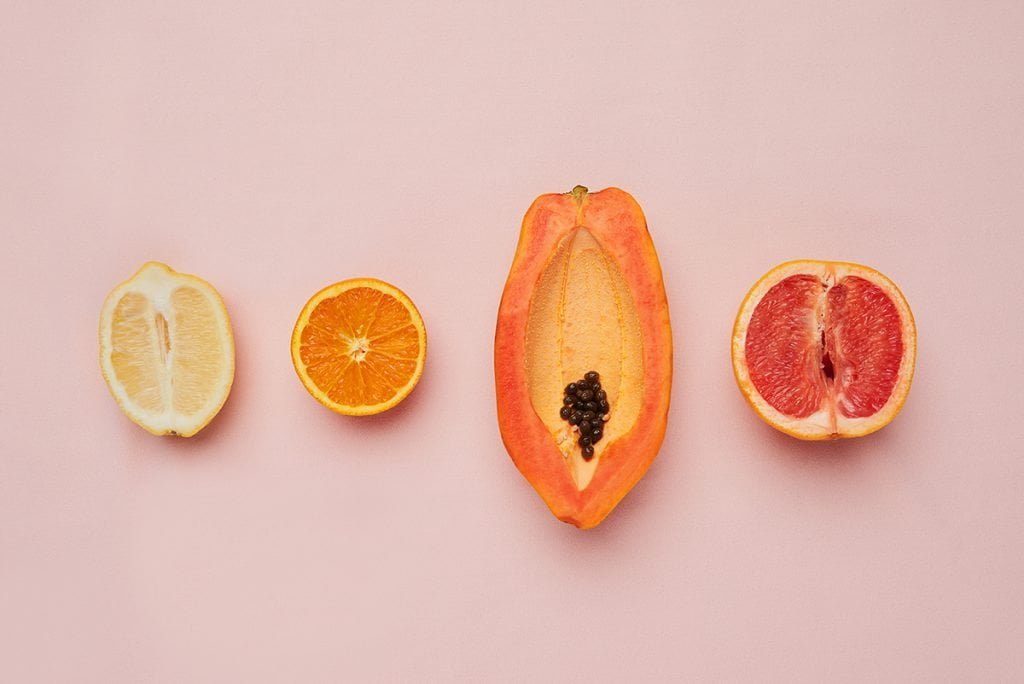 The discussion around feminism and cosmetic surgery of any kind is often complicated—and nearly everyone has an opinion on the subject. Perhaps one of the most hot-button procedures is labiaplasty. With controversy over depictions of the female body in everything from pornography to women’s magazines and heated debates about body positivity, feminism is often at odds with the cosmetic industry.

This leaves many women asking themselves, “can I be a feminist who supports women with all body types and want to change myself?” A guest writer on Huffington Post recently opened up about her ideological struggles with feminism and her own lack of confidence in her body that led to her option to have a labiaplasty in the article, “I Had Plastic Surgery On My Labia. Here’s Why I Did It And What Happened After.”

A lifetime of discomfort vs. a strong feminist drive

Writer Allison Penner first felt ashamed of her labia in the 7th grade during health class. The moment the diagram of female anatomy came on the screen, she knew her body didn’t match—and the shame she felt over the protrusion of her inner labia at 12 years old stuck with her through adulthood.

“I perceived my body to be primarily a source of shame that needed to be fixed. I did what I could to hide my labia, including always wearing shorts over my bathing suit, never changing in front of others and being very careful to moderate my answers when discussions about our bodies came up at sleepovers.”

But it wasn’t just shame that plagued her—Penner was physically uncomfortable. Her labia were so large and protruded so much that they rubbed against her thighs, causing irritation and pain. Frequent bathroom breaks to readjust, repeated application of moisturizer, and an embarrassing first sexual encounter all played pivotal roles in her life as a young adult.

By senior year, thanks to a passionate English teacher, Penner began exploring feminism and identifying her own values and beliefs. Yet she still could not find comfort in her own body.

“I believe women should be fighting against traditional beauty standards―not going through pain and spending thousands of dollars to try to fulfill them. But this belief didn’t stop me from spending literally hundreds of hours comparing various before and after photos of people who had undergone labiaplasty while dreaming about the confidence I might achieve—along with relief from my daily discomfort and pain.”

The very personal decision to have cosmetic surgery

With age, a supportive partner, and a lot of personal work, Penner began to “rewire” the way she thought of herself. Though she was learning to accept the appearance of her vulva, there was no way around the daily discomfort she experienced. After lots of research, she met with a plastic surgeon and scheduled her labiaplasty.

“I came to realize that I am in charge of my body and the things that happen with it―as I believe everyone should be—and I consider that to be a cornerstone of my feminism.”

Surgery went smoothly, recovery was uncomfortable, and three months later, Penner now lives her life without the daily physical pain she was so accustomed to—and her insecurity over the appearance of her vulva went away with it. She hopes her story helps other women understand that they aren’t alone.

We highly recommend you read the full article to learn more about her journey.

It’s okay to have mixed feelings about cosmetic surgery

This conversation is incredibly interesting to us here at Granite Bay Cosmetic. Our entire team is composed of strong, intelligent, and gorgeous ladies—and we have the joy of helping other dynamic women on a daily basis.

We firmly believe that feminism means women can do whatever they want with their bodies without being met with judgment, whether it’s choosing not to have children, adorning themselves with tattoos, or booking an appointment with a plastic surgeon. Instead of questioning motivations, we focus on making sure women have access to accurate medical information so they can choose a safe provider and make an informed decision about their bodies.

We hope you enjoy the article as much as we did!

Can I be a feminist and get plastic surgery? 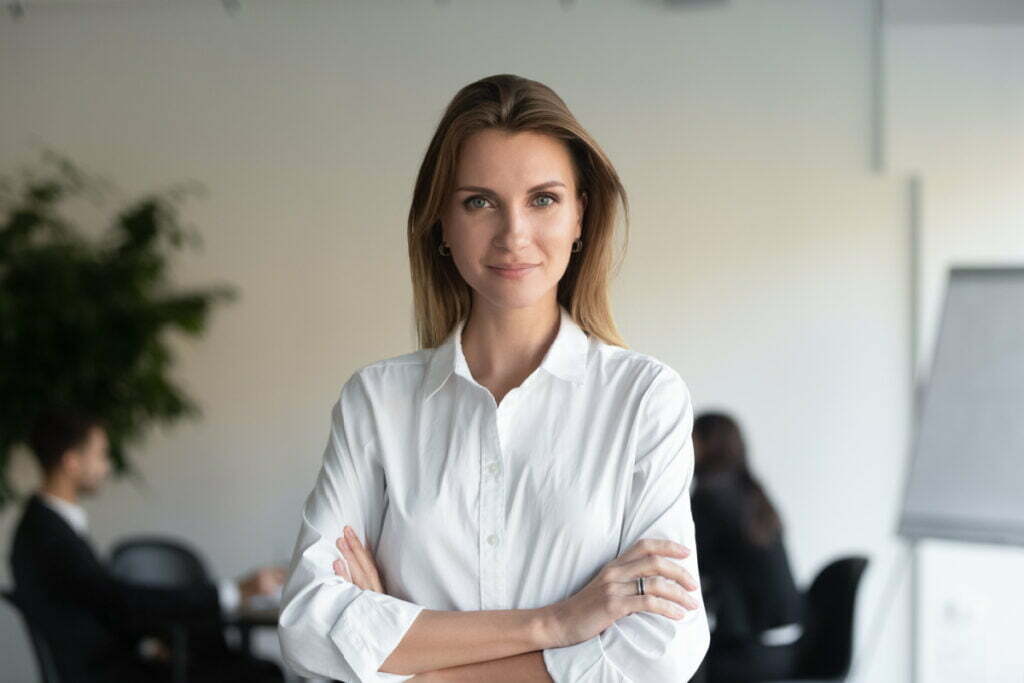 Can I be a feminist and get plastic surgery?
See All

Eat These Foods for a Faster Recovery from Plastic Surgery 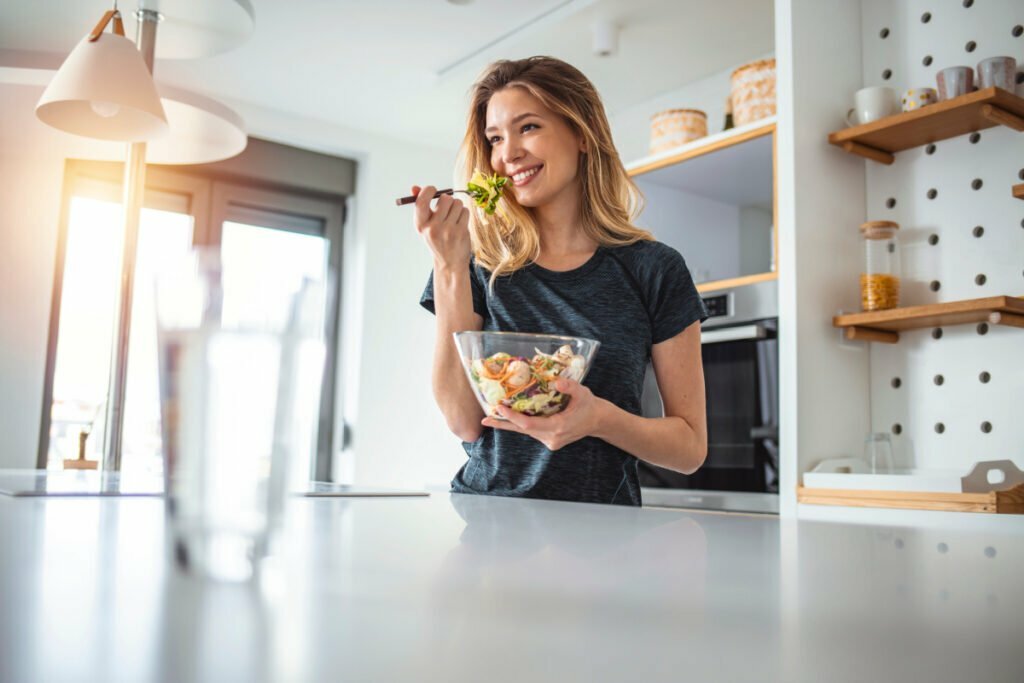